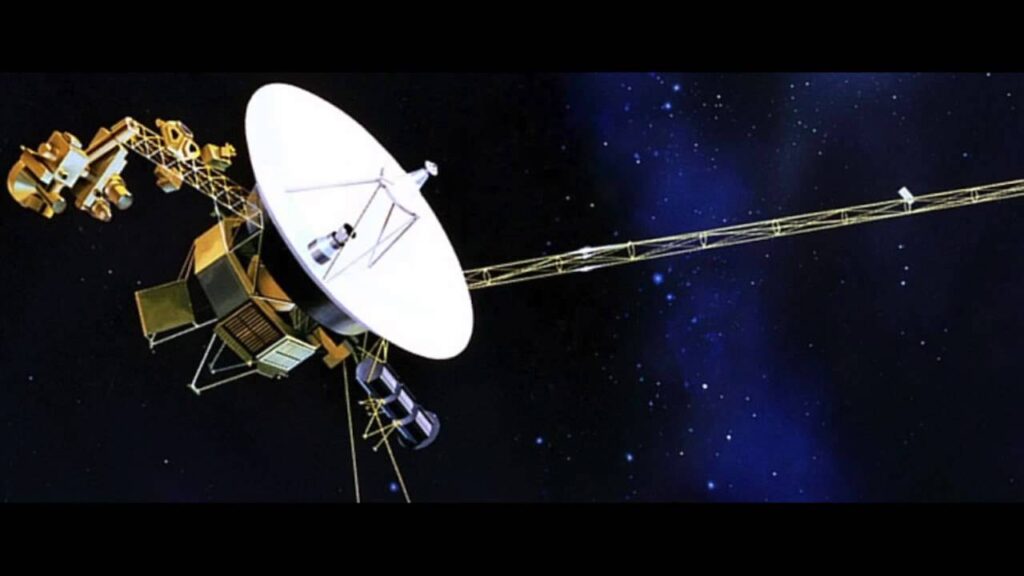 The movie tells a thrilling story of the most remarkable space mission in human history. In 1977 two space probes were launched to explore the farthest planets of the Solar system: Jupiter, Saturn, Uranus and Neptune along with their moons. These spacecraft greatly enriched our knowledge of the distant worlds.

Now after four decades they explore the interstellar space. Like two bottles launched into the cosmic ocean, both probes carry an interstellar message – the Golden Record, intended for any alien civilization.

Be the Star of Our Universe! (Czech) »